Every parent worries about their children when they start to drive. You want to know they are safe, but you also don’t want to

alienate them with countless phone calls and texts.

When my son started driving himself to school, I was

a bundle of nerves and I found that a single, simple, daily prayer

sent to him via text message kept me calm.

with love each morning.

It’s a tradition that continued until he finished college.

​Although I dearly love to write, I never set out to write this book.  My son gets credit for saving the prayers and calling a publisher and I will be forever grateful that he did just that.

While I hope to publish other books in the future;

I am quite pleased this one came first.

It is a further example to me that God makes a much better driver as long as we give him the keys. 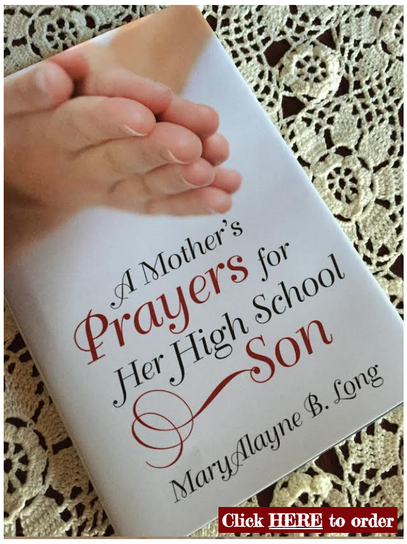 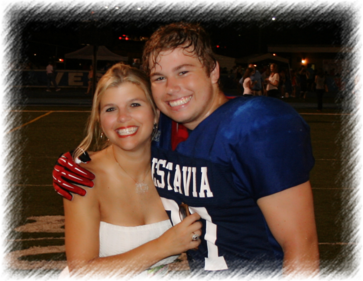 I never thought anyone other than my son would read the prayers I sent him, and I am honored he thought them worthy of a book. It is my hope that when you read the love filled words inside,

they will give you inspiration and leave you feeling blessed.